Easter Food & Easter Gifts - How Are You Planning Yours?

Celebrating Easter is different for every family and has changed a lot over time. Easter is celebrated differently around the world and even varies within our local communities. Easter traditions in Australia might focus on religious observances, Easter bunnies and chocolates, and the change of seasons. Other families are happy to forgo the chocolate and church services, and will instead focus more on picnics to enjoy the last long weekend before the weather really starts to cool down.

The origin of just some of our Easter traditions Are gifts given during Easter?

Giving gifts is a common tradition at Easter time right around the world. Apart from the ever-popular chocolate Easter eggs, it's also very common to give a non-chocolate gift at Easter, both for kids and for adults. Usually, these gifts are practical things that they need or an activity for something to do over the holidays. The sorts of gifts people usually give at Easter in Australia are cosy clothes, books, games, plush toys, and chocolates. As Autumn takes hold and the weather cools down, the longstanding European tradition of getting a new outfit for Easter celebrations translates to many Australians receiving warm pyjamas, dressing gowns, and cosy slippers as a gift at Easter time. Now, who says it’s only the parents who make these and get the fun of tossing them? Get the kids involved. If they’re old enough, get them to follow a recipe (supervised of course) to make the batter. Show them how to prepare the pans and let them have a go. They will get the hang of it in no time. Let little ones mix the ingredients. Just like when you’re making cakes, they love being involved. Let the older ones try tossing them. Easter is the perfect time to get kids cooking in the kitchen, and pancakes are the easiest thing for young kids to learn to cook.

Do Your Know Your Pancake History?

It’s well known that we love our pancakes, but did you know that they have been around for a long time? Scientists found pancakes in the remains of Otzi the Iceman, the 5,300-year-old man! In Greece and Rome pancakes were usually made from wheat flour, curdled milk and honey. Greek poets Magnes and Cratinus wrote about pancakes, as did Shakespeare in his play ‘As You Like It’. Around the 15th-17th century, pancakes were often flavoured with spices, apples, rosewater and sherry.

The name ‘pancake’ started in the 15th century, but became official around the 19th century. They have been many names for the pancake before that, including:

The tradition of Shrove Tuesday pancakes arose when the period of Lent was strictly followed. During that period, people were not able to eat animal products. This included products like milk, eggs and butter, so they used them up by making pancakes before Lent started. Today, while you can find pancakes both sweet and savoury on menus around the world, they are especially popular on Shrove Tuesday.

Do You Know What The Hot Cross Bun Symbolises?

As with a lot of Christian traditions, the roots can be traced back to pagan times. The bun was thought to be a representation of the sun wheel, found mainly during the spring equinox or ‘Ostara’ sabbat for the Goddess Ēostre (or Oster), typically around March 20th. Following the widespread conversion to Christianity, the bun became the symbol for the end of Lent.

Made from ingredients forbidden during Lent, there is different symbolism attached to the hot cross bun. The cross signifies the crucifixion and the spices symbolise the spices used to embalm Christ. The buns also carry with them superstitions, one being that hanging one in the kitchen will ensure any bread made will turn out perfectly and protect against fire. A multi-tasking bun! As any parent will testify, hearing the dreaded ‘l’m bored’ sends shivers up your spine! Be prepared with lots of Easter holiday ideas: 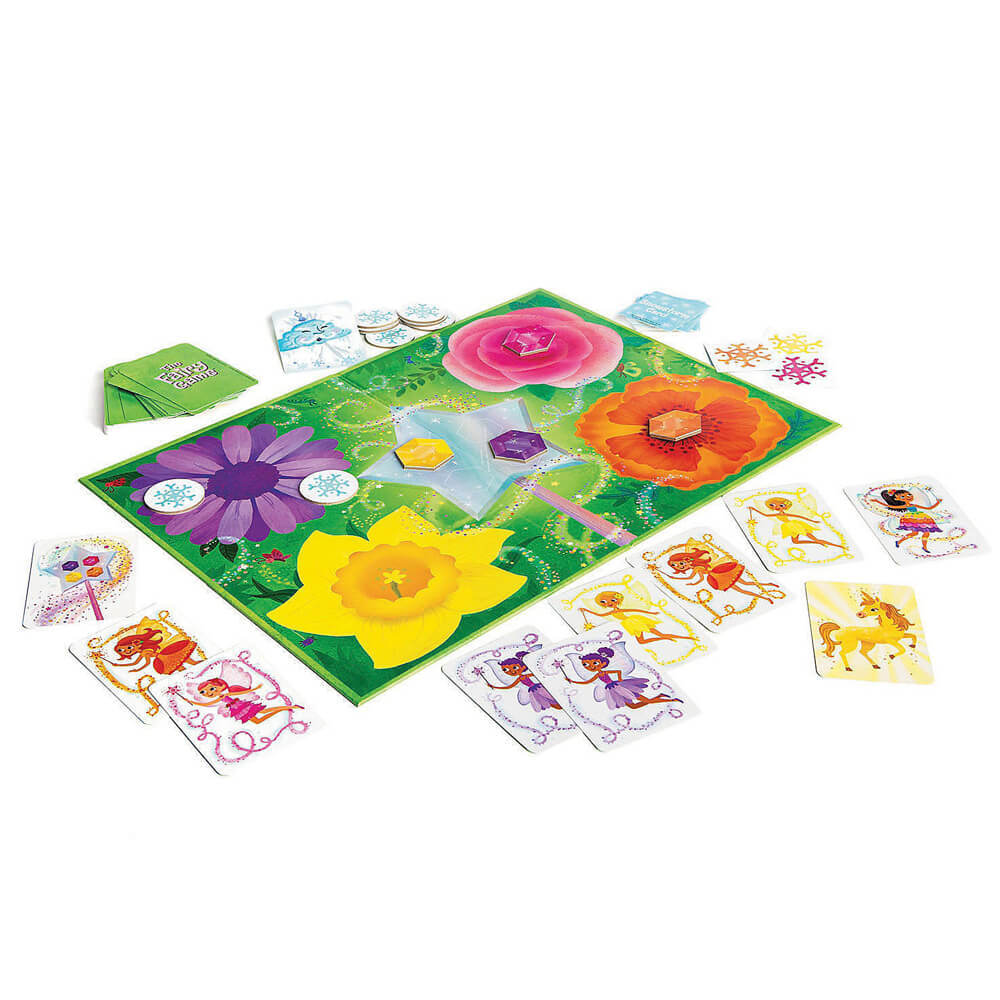 How Will You Celebrate Easter?

If you need an Easter gift for families to share, why not send out a hamper to your family and friends as an Easter present? Easter hampers are the perfect gift. Take a look at the delicious Easter Sweet Epicure Hamper with chocolate eggs and yummy food perfect for the Easter holidays. The variety of choice and standard of products is second to none. Inside you will find gourmet artisan treats you would not find in the local supermarkets. These come from first-class Australian producers like Maggie Beer products.

For non-food gifts to celebrate Easter and keep the kids entertained over the school holidays, explore our range of Easter gifts for everything from books and games to soft bunnies and dressing gowns.