Father’s Day is a national celebration of fatherhood, alongside the significance of fathers in society. It has been celebrated on March 19 in Catholic countries of Europe for a long time - since the Middle Ages! Father’s Day was first founded by Sonora Smart Dodd in America, and was celebrated in 1910. This fell on the third Sunday of June. Nowadays it is held across the world on dates throughout the year, also they commonly fall in March, May and June.

This day has historic origins. The Orthodox church has observed Sunday of the Forefathers, held on the second Sunday before Christmas, for centuries. It traditionally falls between December 11 and 17.

In Catholic Europe, a day set aside to celebrate fatherhood dates back to at least 1508. This happens on March 19, the feast day of Saint Joseph. This tradition was brought to America by Spanish and Portuguese immigrants. The Catholic Church supported celebrations of fatherhood during a customary day as early as the 14th century.

Australia’s Father’s Day is celebrated on the first Sunday of September, which is also the first Sunday of spring. Its traditions look a little different than those across the world. It’s also not a public holiday. At school, children are encouraged to handcraft cards and presents for their dads. Retail companies produce many special offers for this day, which conventionally include socks, suits, ties, healthcare products, and electronics. Families celebrate together with gifts and meals, just like on Mother’s Day.

Father’s Day is also celebrated on the first Sunday of September in New Zealand. Like in Australia, it is not a public holiday. The first recorded celebration of Father’s Day in the country was observed at St Matthew’s Church in Auckland on 14 July 1929. From 1930, it was appearing in commercial advertising. During the 1930s, New Zealand followed Australia’s lead and began advertising Father’s Day in September.

Similar celebrations are held worldwide for other types of family members, including Mother’s Day, Grandparents’ Day and Siblings Day. Additionally, International Men’s Day is also celebrated in many countries. This occurs on November 19, and recognises men as well as boys

Father's Day 2021 will be celebrated in Australia on Sunday, September 5.

If you’re searching for the perfect gift to celebrate Dad, we have just the thing. Our Father’s Day range will make him feel fantastic. The Ultimate Book of Optical Illusion Feed All You Fuckers Oven Mitt 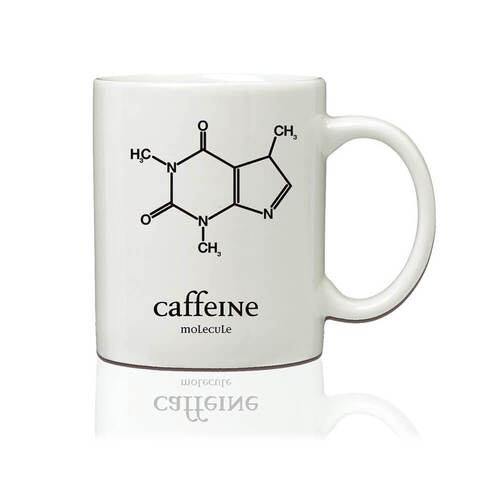 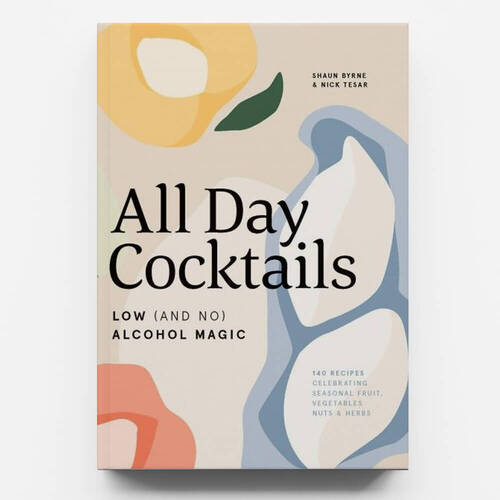 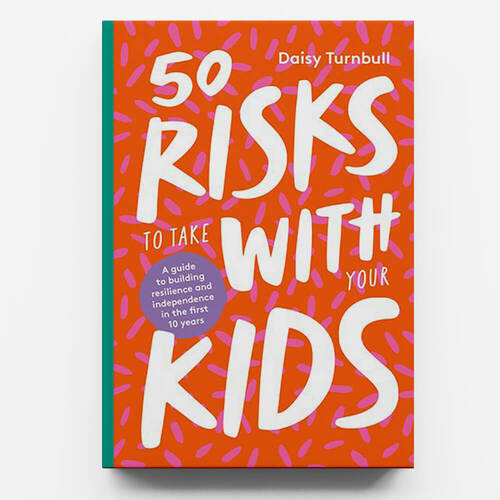 50 Risks To Take With Your Kids

June is the most common date for Father's Day worldwide. However, Australia, amongst other Pacific nations, celebrates it in September. This places it in a similar season to its American counterpart.

Why is Father's Day different around the world?

June is the most common date for Father’s Day worldwide. However, Australia, amongst other Pacific nations, celebrate it in September. This places it in a similar season to its American counterpart.

When did Fathers Day start in Australia?

Father’s Day was first celebrated in Australia as far back as 1936. In 1964, the Commonwealth officially marked the day as the first Sunday in September.

Why is Father's Day different in Australia?

Father’s Day is held in September in Australia, New Zealand, Fiji and Papua New Guinea. This is for two reasons - so it falls in spring, and because the first half of the year in Australia is already busy with significant dates.